Two Videos of me talking to Newt this morning.

Attack from Above! - 850k quicktime

The second one has my "sinister, yawny just woken up voice / monster-thing", and the first has my "talk in a high voice because Newt's a babyhead" thing going on.

Strongsad has a new Journal Entry.


Magical Trevor is Stuck in my Head!

Everyone loves Magical Trevor
because the tricks that he does are ever so clever
look at him now, disappearing a cow

Where is the cow, hidden right now?

Taking a bow, it's Magical Trevor,
Everybody's seen that the trick is clever

Look at him there with his leathery, leathery whip
it's made of magic
and with a little flip

the cow is back

the cow is back

back from his magical journey-yeah

What did you see in the parallel dimension?

A pop hit if I ever heard one.

From the guy that brought you the equally mind-stickable Scampi, Kenya, and that way overplayed Badgers thing. (I sort of dig the Two Towers remix, though.) I first learned about this with the Wesley Willis Merry Christmas 'toon. 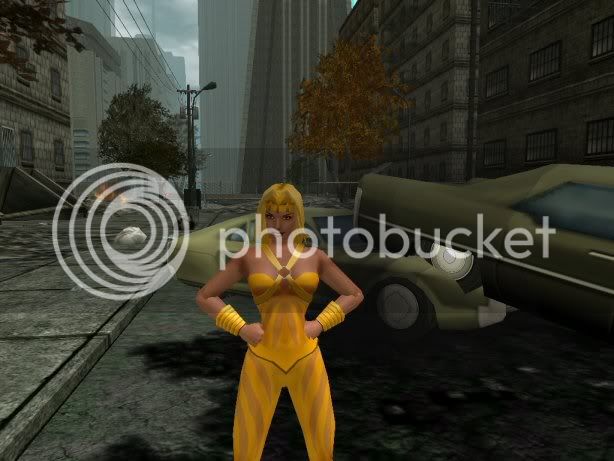 Mentalist, for when I don't want to kick things - Wishful Thinker

Ouch! I'm glad I didn't see that accident. I wonder who threw the car? 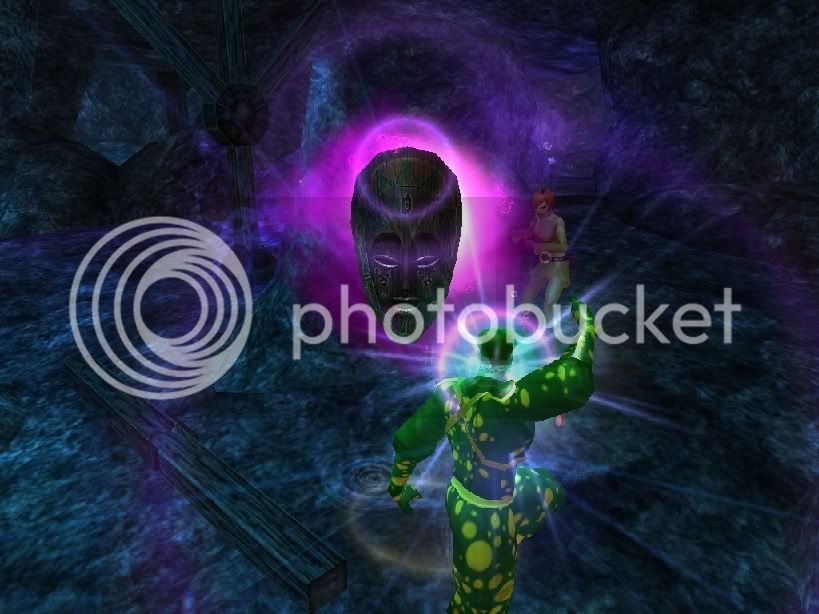 Post - Kick - The Evil Spirit didn't have a chance.

Another Mask, fighting in Chameleon Mode, dessicated zombie husk already out of action 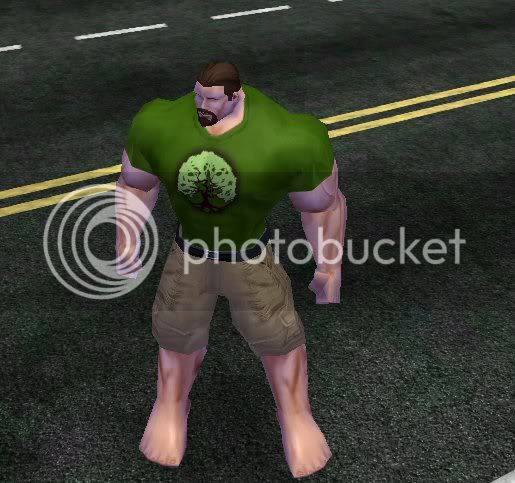 Pseudo-self portrait, hero-optimized. There's a long ponytail in the back.