I remember back when you could go to Pizza Hut to have a nice sit-down meal with a friend or three. Are any of them still like that anymore?

That's one of the things I sort of miss about PamM.I've got about a decade's worth of memories of High School world and times after... and all of my real cohorts are either dead or gone. Steve Jacoby vanished into obscurity, Brent died, and Pam and I probably will never speak again. I don't have anyone left to really reminisce with about those times anymore. Kev's about as close as it gets, but he was at a different school... and the memories are of a different sort.. Kev was one of my "Computer Pals" (like JimG, who I still hear from every year or so.), Those mentioned before that were my gaming/school friends. It's kind of funny... Pam lives less than four miles from me, and we share some common friends, but I don't know if I could communicate with her on a reasonable level if I ever saw her again. We were good friends, and unfortunate foes - for the same personality reasons. Maybe someday we'll talk again, but I'd put odds in the slim to none range. A shame I can't just reconnect with the good parts of that friendship... I don't really care to see what happens to social politics when we mix, but some of the in-jokes and "good old days" sort of stuff.

That's the funny thing about compartmentalizing friends... if you lose a smaller amount, that chunk fades totally into the past. Old Computer buds from back when I had a 110 character per sec modem... ran fidonet and BBS systems is pretty fun to talk about... but similar memories of going to the complete strategist and gaming in the living room form that time are gone. Watching TV while talking on the phone and chatting... Matt Frewer on Doctor Doctor caused us to laugh our heads off. Trip to Disney was probably one of the first signals of how we were bringing out the less than stellar sides of one another. Halloween costumes. Watching Zardoz and comiserating about our folks, when we were both still living at home with parents.

Ah well.. the nice thing now is that I can make new memories with old friends, new ones, and those that fall in between. Learn from my mistakes, profit from my successes.

Carrageenan is awesome stuff. I first learned about it on a cartoon segment (Undersea Adventures of Captain Nemo - about a pod of whales and a seaweed farm) in an episode of Captain Kangaroo.


Does impersonating W's voice and Goober from Andy Griffith show sound the same to anyone but me? IQ 85 southerner sort of vibe?

Masquerading as a man with a reason
My charade is the event of the season
And if I claim to be a wise man, well
It surely means that I don't know

Carry on my wayward son
There'll be peace when you are done
Lay your weary head to rest
Don't you cry no more
No! 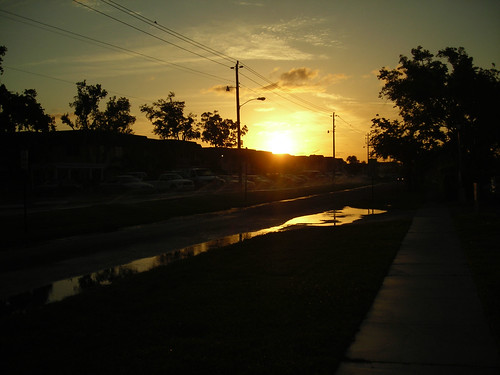 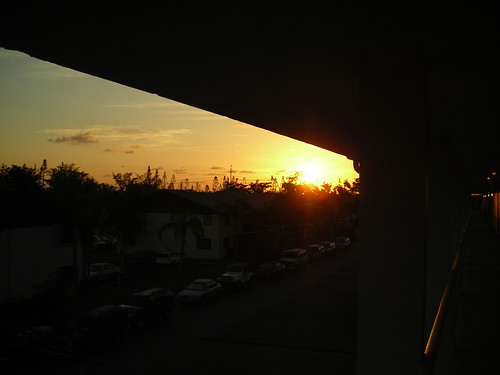 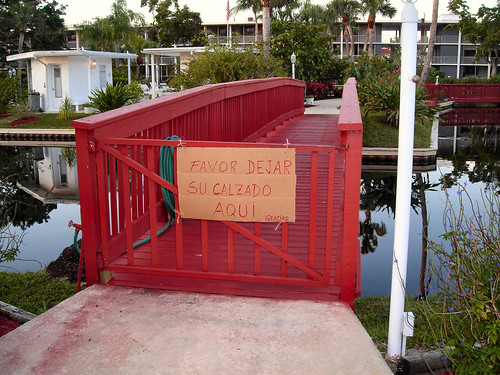 Also, sign to have the roofers not tar up the little bridge to the pool (and outdoor bathrooms for them to use.) I'll tell you what, no matter what you think about immigrant workers, construction (and more specifically, hurricane reconstruction) simply wouldn't happen on the current scale in South Florida without them.

3 years ago - Mayah talk, D&C 2 months into another kidlet, icepacks, thinking about 5/5 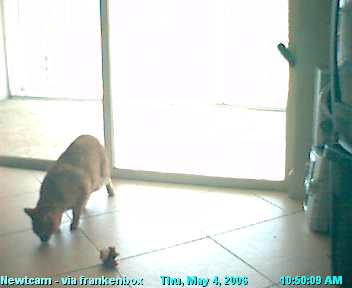 logging in to see newton on cam makes me insanely happy.