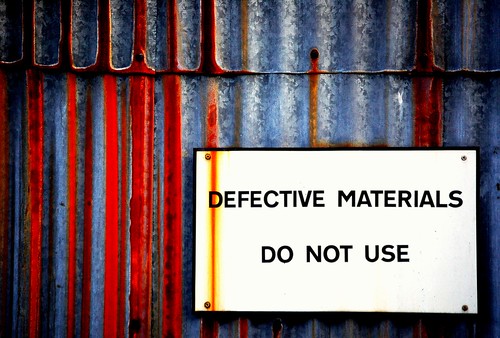 Apparently the Algorithm march is some kind of sensation that I'm late to learn about. More power to 'em!

Are You A Control Freak?

Sunday was a true day of rest... I only ventured outside to do put clothes in the washer and dryer... and that was after sundown. I took a couple of short naps, gabbed on the phone a bit, and paid attention to the Newtster.


"I hesitate to say anything nice about him, for fear that it would be used against him. And that’s a terrible commentary on the state of politics and the political climate today."


This Page shows the current Fairy Doors in Ann Arbor, Michigan. Each thumbnail links to a page, which elaborates on the specific location of the fairy door, represented. The Pin map shows the distribution of the tiny doors. Tiny doors have been the principle element in common. Some of the location have tiny windows and even elaborate interior spaces as well as fairy doors. The miniature doors match or coordinate with the larger human doors of each location.


I can surf Flickr at random for hours...it's more a nosy delight than random LJs. I don't know if it's just easier to produce quality or interesting pictures over the cliche of 1000 words, but there it is. Maybe there's just a lot more to see than there is to say.

6 years ago - Scheduled Departure time set in stone, something at Archie Mcphee no longer there, sitcom nudity-logic