So, it's August... only a couple of weeks until BHK's birthday, Father in-laws birthday, and we're looking to have Emily over in a weekend - and then the all of the Newsoms over perhaps two weeks after that. Emily is about 5 years old now, and she reminds me of little bit of Wendy, way back when 9even though Wendy was maybe twice that age. I still remember acting like a monkey with

graypumpkin for her, over a decade ago. Ook ook, extend the upper lip, scratch the noggin and the armpits, do a bowlegged walk... still brings a giggle to the young ladies. I doubt the Wendy would as be amused these days... she's got to be 21 by now? maybe 22? She's probably into more "grown-up" pursuits. I wonder how she and Marty are doing?

Thoughts for Emily's visit.. Baltimore Aquarium, Blink (maybe try Uno?), Walking on the Boardwalk / Beach, Playstation, Fireworks, and the Candy Store. None of those are set in stone and there are other possibilities, too.

Hey, it's August first! Happy Lughnasadh, the holy day of Lludd!
(If you celebrate it... I don't generally do so myself, but do like to say the word Lughnasadh. )

To celebrate, here's an agricultural pic from our garden, taken just this week. 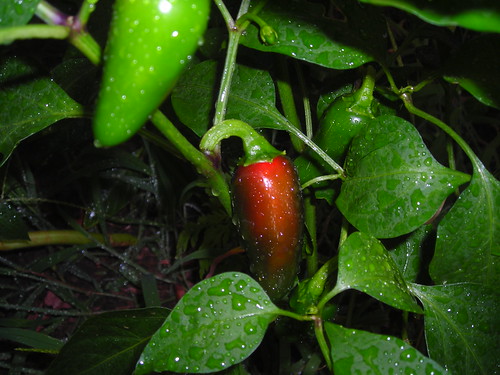 No relation to the holiday, but also recently seen - 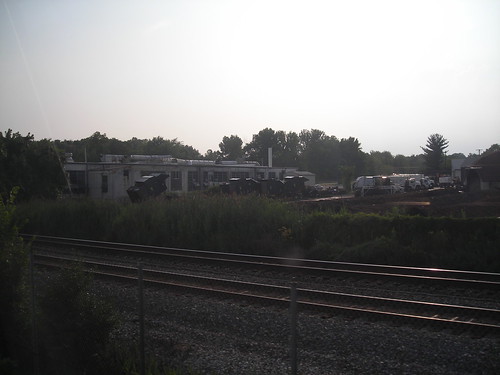 Been busy, have some game and book links, dear journal!

New joystiq review of Icehouse (also Enemy Chocolatier ), and as a result, found a place to play games online in real time.


You've got to download a small Java app (gamut ) (though they are working on an HTML implementation), but it's clean, quick and fun if you can find folks to play with.

Back to reading on my ride in the subway...until I find some tv show that BHK doesn't want to watch to put on the PSP. just finished Red Nails - getting my pulp fix on. Plenty free and legal to read here. Just scroll down to Howard,( Robert E. )