Slept in a bit this morning... vacation day!!

Our neighbor's wife passed away the first of December, last year... BHK just found out about it midweek. We've invited him over for dinner next week (we initially were going to do it Wednesday, but he begged off), and are bringing him some tidbits here and there. I can't imagine losing someone that close and having to go it alone.

Last night after work, BHK and I went to Red Robin to eat while we decided on which movie to see... we were torn between two critically paned stinkers - 10,000 BC and Superhero Movie. We consumed tasty items, while watching a girl in a robin suit greet the kiddies... businss was booming for a thursday night... and continued to the Borders where we meandered andshopped a bit. Picked up a new Zagat's guid to DC and Baltimore, and a collapsable tote for BHK... fit sin a teensy keychain pouch. I teased her a little unmercifully about it, but she took it in stride. Visted the Kayak / Outdoor store and came close to getting another pair of crocs or two... army green shoes with day-glo orange straps, but sadly, they didn't have my mammoth foot size in stock. BHK passed on keanes, too.

Eventually, we settled on superhero movie... bought the tickets, and changed our minds. So, we saw 10,000 BC. It didn't stink too badly, and was entertaining in its way.

Guest Doodles supplied by BHK: (when she sees me messing with the palmtop, she always wants a turn.) Seems she always accuses me of gassiness, but this time it was true.

and these two were right next to one another on her news page - Irony?

b. Type in your answer to the question in particular (see questions below) in the "search" box

c. Use only the first page

d. Copy the image code & paste for the answer

(I've added a width modifier of 320 pix, just for my own viewing ease.)

5 years ago - Met with Meter Made, don't confuse courtesy with subservience, pics for the day, Speedy off CN, Sample McDougald house letter

7 years ago - Slander-drama / resolution (Honestly, I think that part of the issue started from here.) I still wonder how that "FBI Investigation" turned out 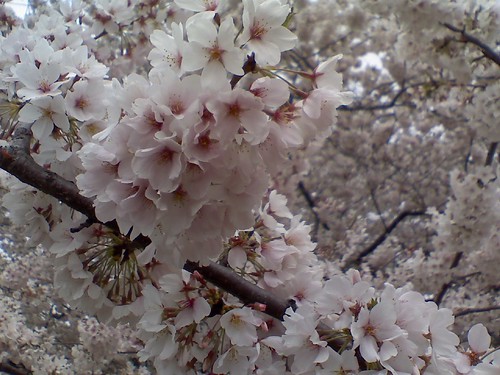 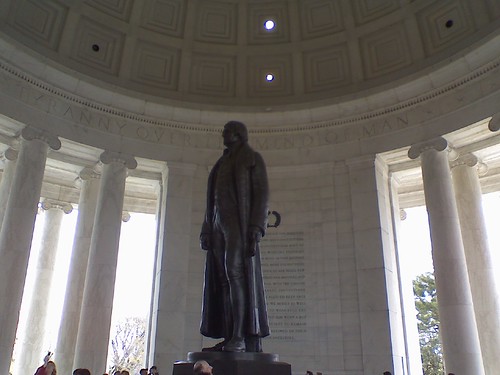