menocidesavior
Annals of Animal Warfare
Putting the laws of time and plausiblity aside, picture a battle between the megalodon (a prehistoric shark with a six-foot jaw span) and a giant squid (reported to be the size of a school bus). Who would win?
Reply 256
I say Giant Squid. Why? Because I love Giant Squid, and it should win.

I think greater surface area and the ability to strangle-hold the giant shark would beat out a few lost tentacles. (if the shark got a solid bite in first, maybe it'd go differently.)

Additionally, The Giant Squid still exists to this day, so from an evolutionary standpoint, VICTORY! 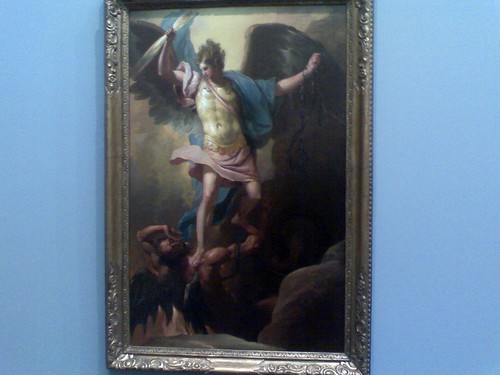 Went to the Baltimore Museum of art with BHK and Alice after Papermoon diner for lunch.