I heard about the idea from Giant Bombcast – I would love an open world They Live video game- with sunglasses being like Arkham series Batman’s “Detective Vision“. 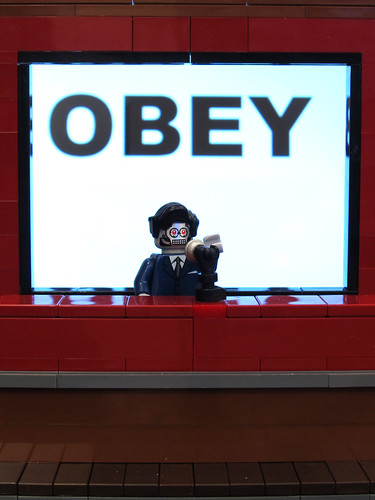 Maybe I wasn’t the first to think of a spin off of Lego They Live? 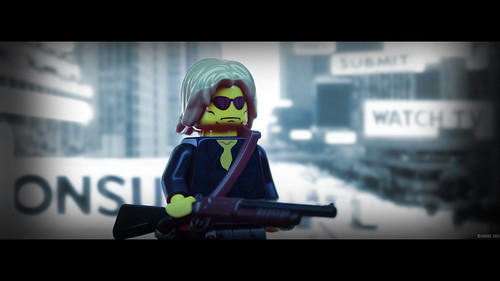 The end of the day rapidly approaches. I got my January nerdblock at last – Gandalf staff pen, sonic screwdriver shirt, plush grumpy cat, some zombie dart things and a bit of Empire film memorabilia in the form of a cell – Han, Lando and Chewie are visible in a Bespin scene.