the server comes to the table without my side salad.

Happy Towel Day! I’ve Got Mine! 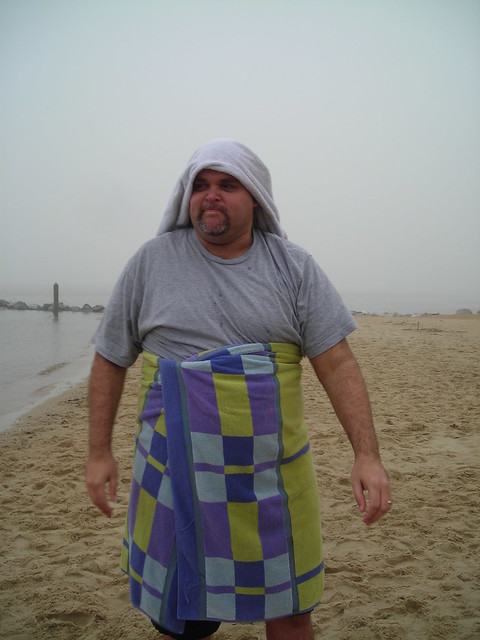 Bethesda, Md. (May 26, 2015)—Electronic cigarette (e-cig) use has now surpassed traditional cigarette use among middle and high school students, according to the Centers for Disease Control and Prevention. This leaves many parents, public health officials and consumers asking whether e-cigarettes are better or worse for lung health than traditional cigarettes. Now, a team of researchers adds its findings to others that suggest nicotine in any form is damaging to lungs. This new research also suggests that non-nicotine-containing e-cig solutions have a damaging effect on lung health, leading researchers to call for more e-cig research.

The loss of integrity in the lung endothelial cells—the cells that make up the lining of the lungs—can contribute to lung injury and inflammation, but it is unknown what component of cigarette smoke causes lung cells to breakdown. Researchers wrote, “We investigated if nicotine, one of the hundreds of molecules present in [cigarette smoke] extracts, is sufficient to alter lung endothelial barrier function by affecting cytoskeletal regulation,” which is the cell’s internal matrix that supports cell shape and function.

The researchers exposed mice and both human and mouse cells to cigarette smoke and e-cigarette solution that either contained nicotine or was nicotine-free. Their findings shed light on how cigarette smoke damages the lungs and point directly to nicotine as the cause. “Nicotine has dose-dependent deleterious pulmonary effects that result in loss of lung endothelial barrier function, acute lung inflammation and decreased lung endothelial cell proliferation,” they wrote. The effects of nicotine were seen both in cigarette smoke and in e-cig solutions that contained nicotine.

Interestingly, nicotine-free e-cig solutions were also found to include lung-harming substances, such as acrolein. This substance, which is present in both e-cig solution and vapor, has been shown to damage the lungs by attacking the molecules that hold endothelial cells together.

“The increased use of inhaled nicotine via e-cigarettes, especially among the youth, prompts increased research into the effects on health. This research reports that components found in commercially available e-cigarette solutions and vapors generated by heating them may cause lung inflammation,” said lead researcher Irina Petrache, PhD. “The effects described characterize short-term effects of e-cig exposures. Whereas studies of long-term effects await further investigations, these results caution that e-cigarette inhalation may be associated with adverse effects on lung health.”

The article “Endothelial disruptive pro-inflammatory effects of nicotine and e-cigarette vapor exposures” is published ahead of print in the American Journal of Physiology—Lung Cellular and Molecular Physiology. Read the full article.

Physiology is the study of how molecules, cells, tissues and organs function in health and disease. Established in 1887, the American Physiological Society (APS) was the first U.S. society in the biomedical sciences field. The Society represents more than 11,000 members and publishes 14 peer-reviewed journals with a worldwide readership.