Hard to believe it's only been 3 years since I was first planning to visit BHK on her birthday. Funny to me how little I can think of life prior to being married to her, and having our crew of four under the roof.

I'm in the office now, taknig a brief break from gig-searching to catch myself up on LJ. Larry is setting up BHK's Best Birthday Present Ever (tm)- a widening of the closet door in our bedroom. For the record, I also proposed to BHK on her birthday, 3 years ago in two weeks. Heck, she'd have wanted closet spasce, even if single.


Here's a breakdown of my music via Media Go - 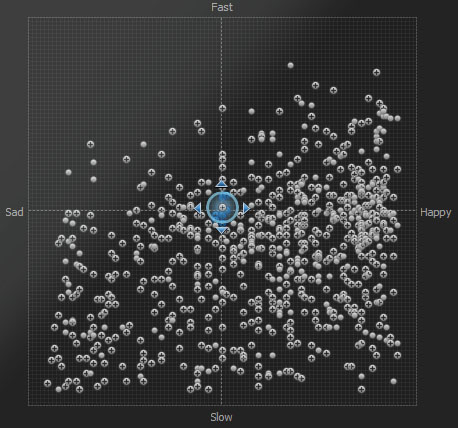 I seem to have mostly happy, mid-speed songs in my library.

I am really interested in a few new looney labs releases - Aquarius 2.0 and Chrononauts: The Gore Years expansion

(Chrononauts 1.4 The Gore Years: Like Aquarius, Chrononauts is also about to get upgraded to the new uniform box. But although it will feature a couple of new cards and a new rulesheet, the new edition of Chrononauts won't be very different from the original. For this reason, and since it's the fourth printing, they've decided to call it version 1.4. However, since a lot has happened since 1999 and Chrononauts is really showing its age, theyere also creating an expansion product that brings the TimeLine into the 21st Century. This packet of 11 cards will feature 5 new Timeline cards (2000, 2001, 2002, 2003, and 2008) along with 3 new Patches and 3 new characters who need to change recent events in order to get home. (Of course, it's called the Gore Years because that's what the last 8 years are known as to certain time travelers.). Release date: October 23th.

(Martian Fluxx, too, but not as much as the other two)

Additionally - I'd like to try Apophis sometime as a game. Looks neat, and I have all the pieces already to play!


from the lj status page, earlier -

8 years ago - harried, inculpate, plane lands just down the road on andrews as a makeshift runway and kits my regular bus, wondering about lj's image server (still not ready!), happy thoughts, magic can of soda