I was totally beat yesterday. Long ride home, sore joints, feeling a bit frayed at the edges, the works.  Came home and tried to decompress but wasn’t too successful.

Allison and I split a leftover salad, and added some gruyere quorn “chicken” cutlets for protein. Pretty tasty.

We watched a little bit of Happy Anniversary. Allison zonked out from boredom about 20 minutes in. (Probably also because I was rubbing her feet, and she was bleary / weary, too.) I lasted maybe another 30 minutes, and when I realized she wasn’t waking back up right away,  I decided to try out Transistor. It wasn’t bad, but wasn’t up to Bastion levels of fun. It is pretty, and has a nice soundtrack, too.

I fatigue finally got me at about 10 pm and I hit the sack a bit earlier than usual. I imagine that it wasn’t soon enough.

Got my present of jeans & chinos from the in-laws.  3 new pairs of jeans and 2 khakis. Nice, and was needed. They also brought Allison back some coffee from red rooster, and snacks from the co-op.

Today – Hawk(s) at Ben Franklin Circle area of DC via 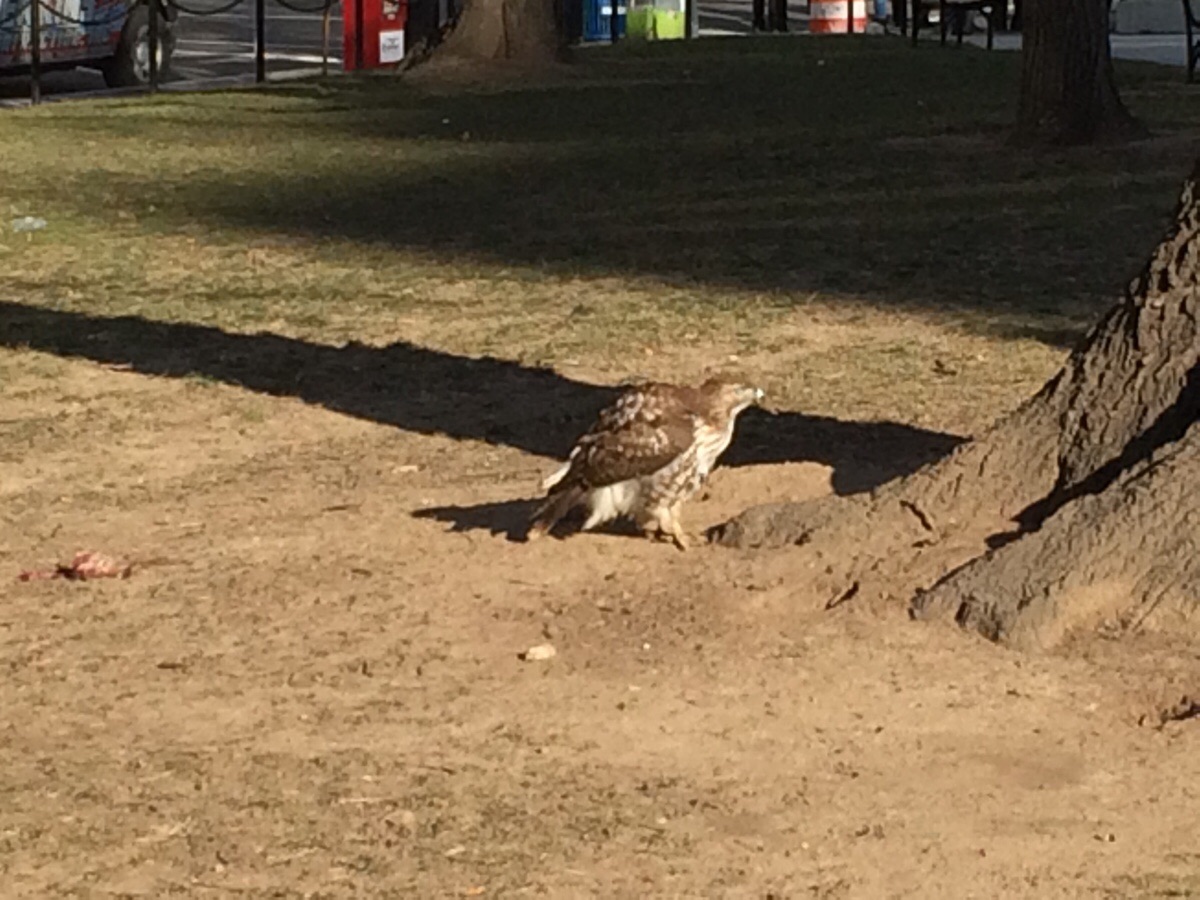 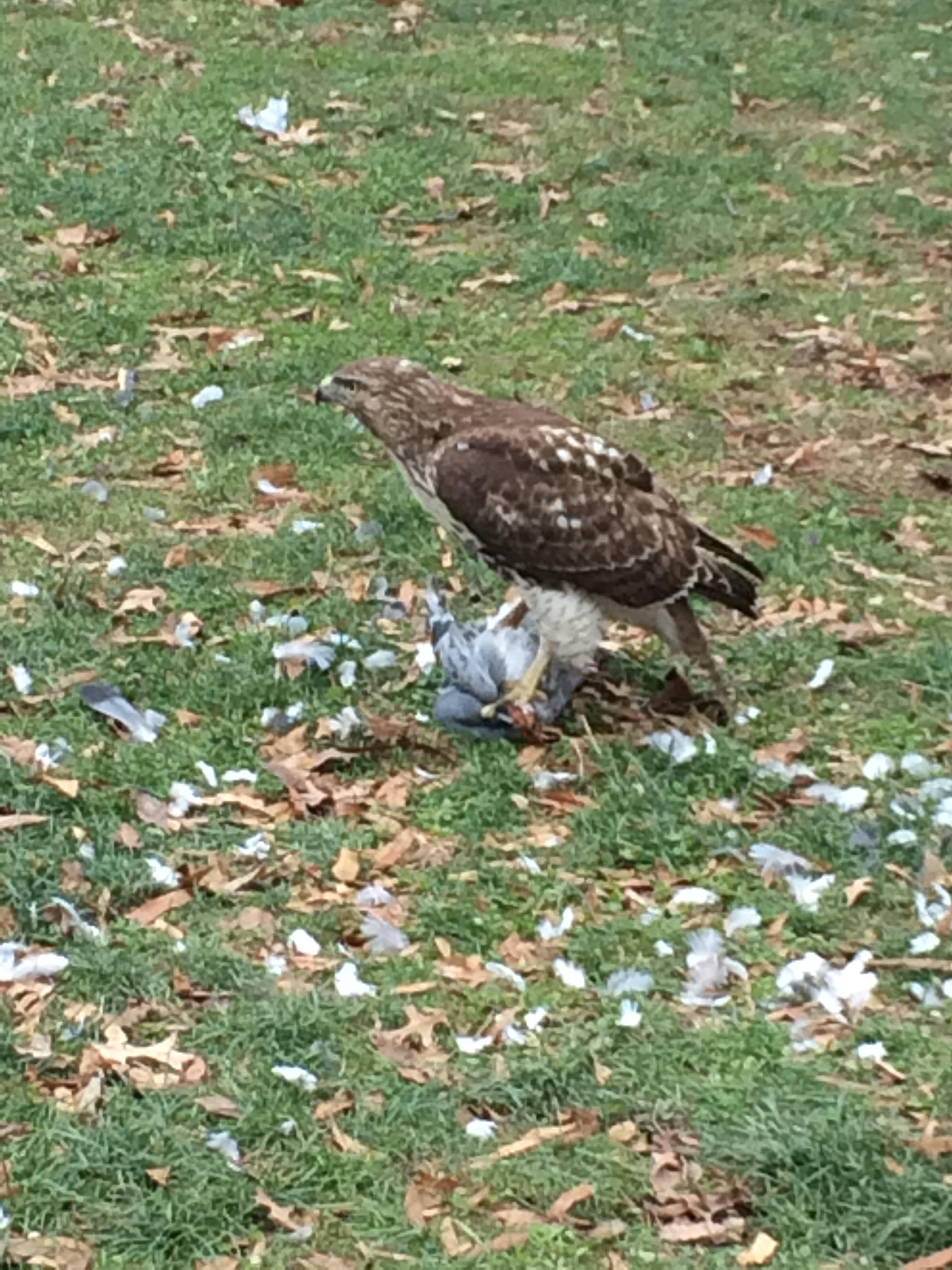